As a Personal Trainer and Online Coach myself my standards for who I choose to coach myself are pretty damn high, but the guy who Menno trusts enough to take over the Bayesian Bodybuilding contest prep, would in my world be the Gold Standard of coaches. 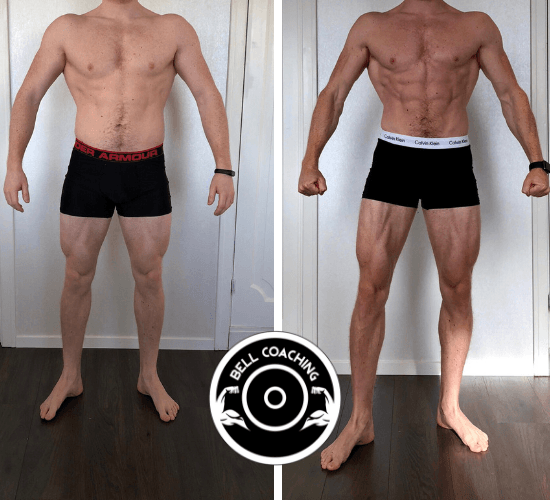 Happily to say that I was just right, and happy that Richard still had the capacity to take me on as a client!

I`ve had some issues with chronically hip and thigh-pain, and initially thought that choosing a coach at this point would be money out the drain, but Richard has helped me improve both strength and physique and work-around all of my issues, and also all the other issues that has happened during this coaching. Richard has guided me through them all and I have not missed out on any gains!

As a coach myself I have learnt a lot from Richard during this coaching, thanks a lot Richard! 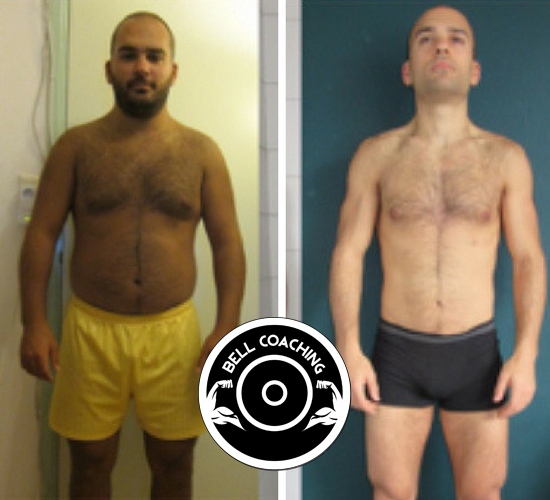 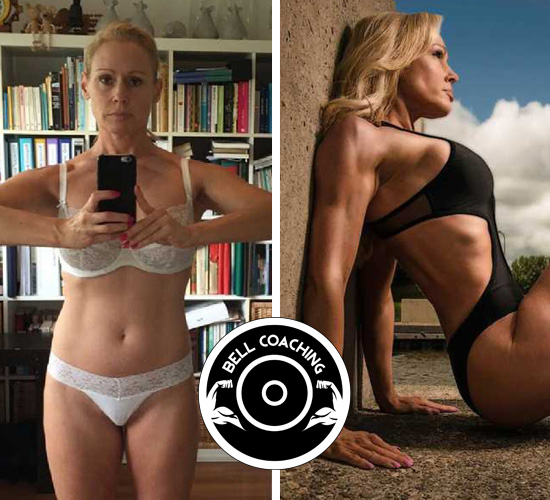 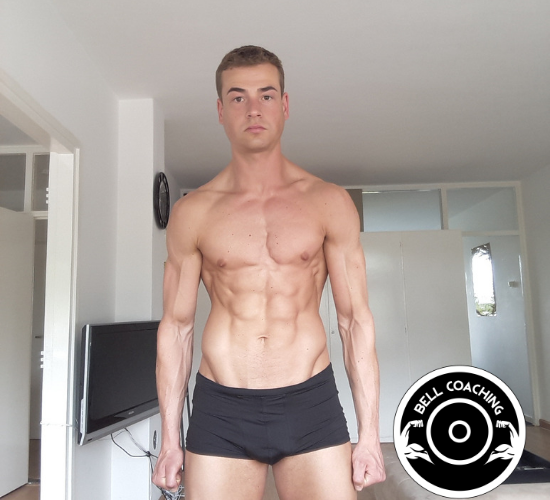 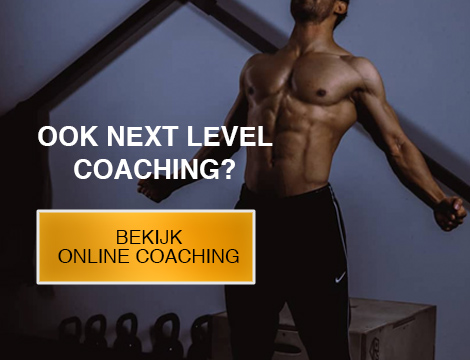 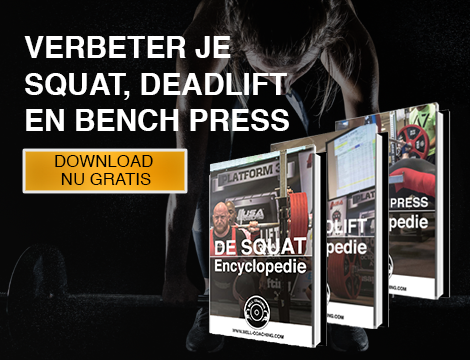